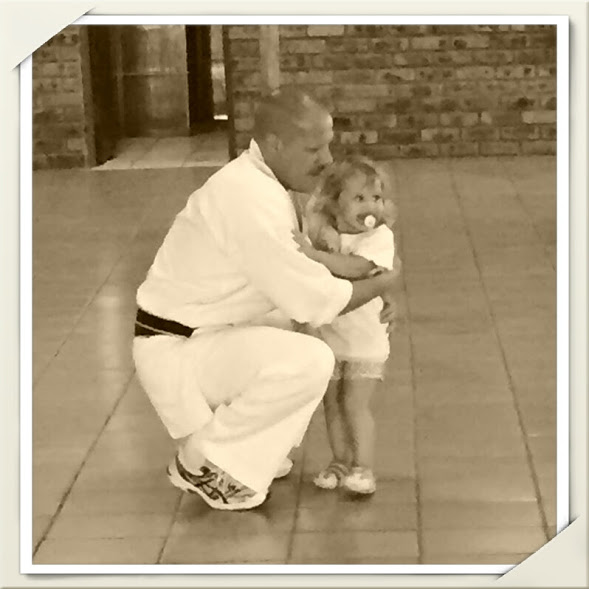 Today you gave the first step in your quest for Karate-Do (Karate Way) mastery – a lengthy, but immensely rewarding journey that will culminate the achievement of black belt. The black belt is a symbol of strength, compassion and true dedication to Karate-Do. True martial artists look upon the SHO-DAN (First level) black belt as a beginning, not an end; it heralds the student’s birth as a karate-ka. Karate demands constant effort and self-discipline. It is easy to give in and “let one’s water run cold”. The Late Master Gichin Funakoshi said, “Karate is like boiling water; if you let it stand to long it will cool down.”

Karate Unlimited, based in (Meyerton, Vereeniging, Centurion, Rustenburg) strongly believes in family and training hard. Karate training not only promotes physical well-being but also focus, mental alertness and self-defense concepts. We strive to embody the 5 maxims of our style: character, sincerity, effort, etiquette and self-control. 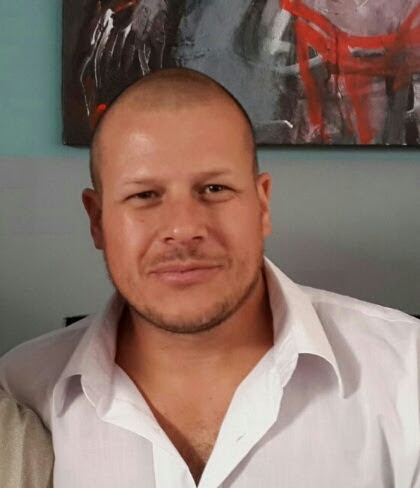 I became a student of Heidelberg JKA Karate Club at the age of 7, Where my father also my Sensei, Dries La Grange took me under his wing. From the age of 19 I had the great privilege of training under Sensei Keith Geyer a world renown instructor and coach for the national team. The fundamentals my father tought me and technique of Sensei Keith was, and always will be, the core objective of my own karate training. At competition level I was lucky to have won many championship titles over the years in both kata (forms), and kumite (fighting). Although competition success was never my aim in training, as I was always taught that tournaments were just for fun. My goals have always been focused on Karate-Do, as a discipline, and as an educative means of humanisation.  In addition to my own karate practice, I’ve sculpted many technically excellent students over the years due to their unwavering perseverance. Above & beyond training, I am in deep gratitude for the wonderful friendships I have made worldwide, as an instructor, and as an ongoing student of karate. Overall, Karate has been my way of life, and is something I live everyday.

” Karate is not just a Sport! It is a Way Of Life”

“The ultimate aim of the art of Karate lies not in victory or defeat, but in the perfection of the character of its   participants”

I starter my karate journey at the age of 10 in Nylstroom JKA under the guidance of Sensei Paul van Vuuren. In the almost 20 years of training I have had the privilege to train under s 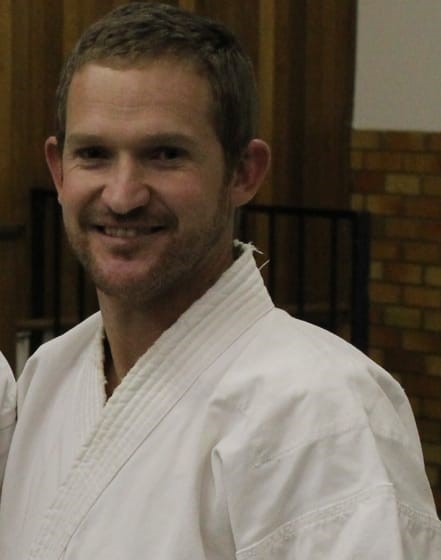 ome of the worlds best like Sensei Stan Schmidt, Sensei Keith Geyer, Sensei Derick Geyer, Sensei Johan Roets and Sensei Johan la Grange just to name a few. Karate has been with me every day of my live as I strife to life out the 5 maxims. Character, Sincerity, Effort, Etiquette and Self Control. Now I teach what I love and share all I have with  my students.